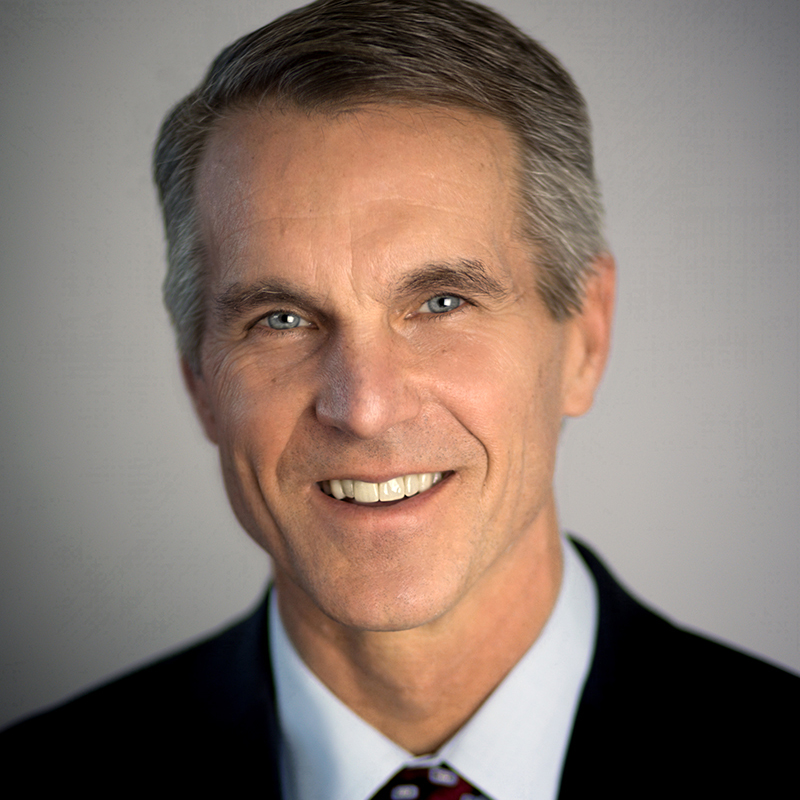 General Richard “Rich” Clarke retired from the military after nearly four decades of leading complex and diverse organizations at every level to include over 15 years internationally and with over 10 combat deployments to Iraq, Afghanistan and Syria. This culminated in his assignment as the Commander of U. Special Operations Command (USSOCOM) where he led a joint force of over 75,000 military members consisting of Army Rangers, Special Forces, Navy SEALs, Air Force Commandos, and Marine Raiders with an annual operating budget over $25 billion. He directed global deployments to conduct our nation’s most sensitive and critical missions as a Combatant Commander reporting directly to and advising the Secretary of Defense on employment, strategy, and mission risks.

Prior to assuming command of USSOCOM, General Clarke served as Director for Strategic Plans and Policy (J5), Joint Staff, the Pentagon, Washington, DC. In this position he proposed recommendations to the Chairman of the Joint Chiefs of Staff to support his provision of military advice to the President and other national leaders. He personally represented the Joint Staff at countless White House National Security Council sessions.

General Clarke’s other assignments as a general officer included: Deputy Commanding General for Operations, 10th Mountain Division; the 74th Commandant of Cadets, United States Military Academy at West Point; and the Commander of the 82nd Airborne Division, our nation’s largest and most responsive crisis reaction force.

He is a graduate of the United States Military Academy at West Point, NY. He holds a Bachelor of Science degree from West Point and a Master of Business Administration from Benedictine College. He is a distinguished graduate of the National War College.

He is a life member of the Council on Foreign Relations and is passionate about education, innovation, emerging technology, and building high-performing organizations. In addition, he is a dedicated cyclist, Ironman, and All-American Collegiate Squash player.

General Clarke joined Spirit of America’s Board of Advisors in 2022.